Kenneth J Nash has never done things the easy way, but his courage to confront the darker moments of his past has led him to spending his years on the music scene carving out a thriving repertoire of haunting music that stirs the heart and spears the soul.

With a knack for blending his smooth, emotive voice with a lyrical prowess heavily influenced by his time spent on the road as a musician and DJ, his music resonates as a poignant story of a man who’s been to hell and back more times than he can remember, but has come out the other side stronger.

He has written and released nine LPs under his own name, In the company of ghosts, Under a gypsy moon, We all belong, The brewer & the dealer, The fall of Eden, Luna, Room 7, For Sarah and The Explorer, several EP and Single releases.

Recent highlight live shows of his career include playing the 2015 Isle of Wight Festival on the same bill as Fleetwood Mac, Blur, Prodigy, Counting Crows, Pharrell Williams, Imelda May, First Aid Kit and The Charlatans. In 2016 he was selected to appear at Seth Lakeman’s televised Hootenanny party. In 2018 he was selected to play HowTheLightGetsIn - the worlds largest philosophy festival on the same bill as Donovan, Anna Calvi, British Sea Power and Noam Chomsky. He has provided support for artists such as Eliza Carthy, Neville Staple, Kings of the South Seas, Mark Morriss, The Wonderstuff, Dodgy, Mark Geary, Suzanne Vega, Seth Lakeman, Bob Collum & The Welfare Mothers, Tankus The Henge, Mad Dog Mcrea and Hannah Aldridge.  Spending a lot of time in the industry he has worked with Martin Simpson, Turin Brakes, Blue Rose Code, David Ford and members of Fairport Convention.

His songs have received national UK radio play with regular airtime in California USA, been featured in an independent Hollywood Movie (The Whyte Album), featured on a National TV show on The Discovery Channel and Brazilian TV, appeared in the press in Europe, North America and The Middle East, and released on popular podcasts worldwide,

Independent Music News picked him as one of their ‘artists to watch in 2013’,  Folk Radio UK nominated him artist of the month, his album 'The fall of Eden' album of the month and his song 'Slow burn'  song of the day in January 2015. Folkwords nominated his LP ‘the fall of Eden’ as ‘Best LP from a male folk artist’ for 2015, Spotify choose two of his songs to appear on their new release radar in June 2019, and went on to chart him at number 7 in their singer songwriter chart for his song 'The Explorer' (just behind Ed Sheeran and Lewis Capaldi), Shoetown Sounds and New Boots gave his song 'The Explorer'  runner up in their respective song of the year awards for 2019 and he continues to receive accolades for both his live and recorded works.

With his intuitive gift for self-reflection and humble view of the world woven into a stream of beautiful melodies, the music of Kenneth J Nash is a warm, sophisticated pleasure.

New boots runner up song of the year 2019

Shoetown sounds runner up song of the year 2019

Folkwords nominee for album of the year - male artist

The Bridge US Radio show interview 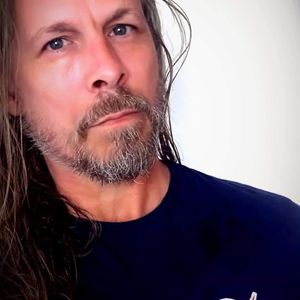 I've put together a Spotify playlist of the 100 songs that have inspired me.

I'm really pleased to have helped Auden Guitars with their  development. These days I'm a brand ambassador for them. I play a Cedar top pre production prototype OOO (Went on to become the Chester) and an Emily Rose Parlour. Click the logo to go to the website.

I play an Antonio Pinto Carvalho All Spruce Flamenco guitar which is on loan from a close friend. It features heavily in my latest recordings. Click the logo to go to the website.

I am one of the founders and producer for OH! Old Hotel Records, an independent record label that helps original artists to record and release.  We've helped over 40 artists with their releases during the last decade. Click the logo to go to the website.

Crisis and Musicians Against Homelessness

Over the last few years I have been working to raise funds for Crisis on behalf of Musicians Against Homelessness. Please help me support this worthy cause.

A donation will be made for every sale of my EP 'The Explorer'. 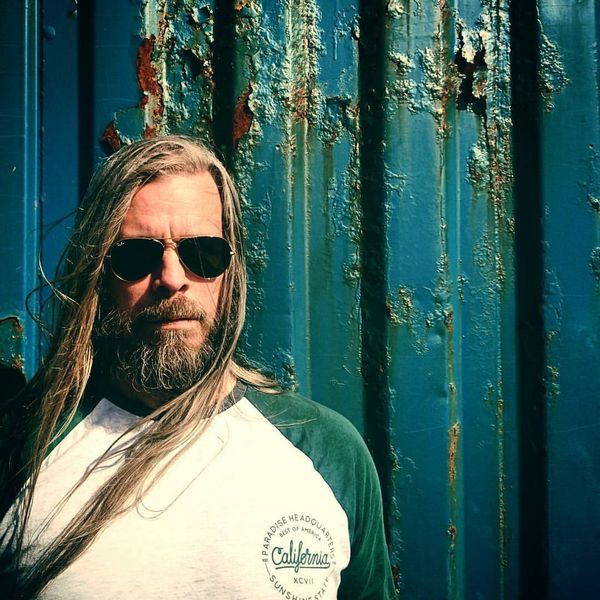